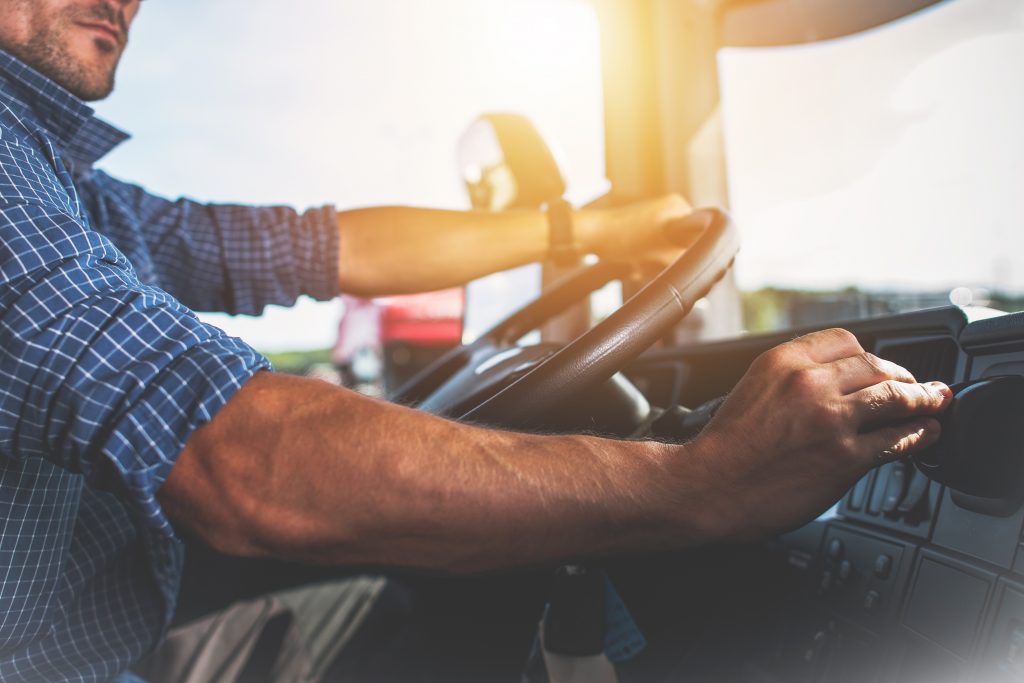 If you’ve been a truck driver for several years, no doubt you’ve observed a few unwritten rules. But if you’re a new driver, here are some “Pro Tips” you may find helpful. While you probably won’t be taught these rules in CDL driving school, they do exist and for good reasons.  Several come to mind,, but we’ve compiled the four most essential ones.

1. Avoid Talking About Your Cargo

Truck drivers like chatting and socializing with  their fellow truckers. That’s usually a good thing. However, it’s probably not the best idea to let others know details of what you’re carrying.

You never know what their interest might be or who may be listening to your conversation. Besides, there’s nothing to gain from such a conversation. That said, there’s a potential risk.

If other drivers choose to talk about their cargo and destination, don’t fall into the temptation. Avoid asking them about their haul. That way, they won’t have to ask about yours. Keeping that information to yourself is a good strategy for staying safe on the road.

2. Avoid Extended Parking at the Pump

A stop at a gas station should take a minimum amount of time.  Some drivers consider this the best opportunity to hit the bathrooms and grab a few  snacks. Even if you’re not in a rush, the person behind you may be in a hurry. Your 10 minutes to the bathroom and coffee shop could seem like an eternity to them.

Other truck drivers could be losing money because of that kind of delay. So be considerate, particularly at facilities with a limited number of pumps, for you to   make your pit stops after topping off  to avoid obstructing others.

3. Help Out Your Fellow Truckers

Sometimes fellow truckers are the closest help you can get. When your  truck has a problem, it’s easy to find truckers who have gone through a similar issue. So they’re more likely to understand your situation and help.

When you come across a stranded trucker, it’s a good idea to try and help them if that’s not too much trouble on your part, and you have the means to do so.

One way you can help other truckers is by sharing any information that might be useful. Truck drivers used to do this by using a CB radio. This gadget helps you communicate with drivers around you and allows you share traffic and weather information that other drivers might face ahead.  While a portion of drivers today may still use CB’s, smartphones, satellite radios and emergency road services (such as RoadAssist) have begun to replace them.

There’s no doubt that at some point you’ll be eating inside your truck. This means you’ll have trash that you’ll need to throw out. Most people don’t like keeping garbage in their vehicles. Some will just chuck it out the window, often without  even looking.

This habit may be annoying to drivers behind you. There’s a chance that a coffee cup or soda can  you throw out will hit another vehicle. A better option would be keeping candy wrappers, soda cans, and cigarette butts, etc. in a container inside your truck and dumping them at a safer place.

Just like other professions, truck driving has its own set of rules. Truck driving is challenging, but it can be easier if all drivers follow a few of these unwritten rules. If you’re a new driver, these four unwritten rules will help get you started on the right foot.