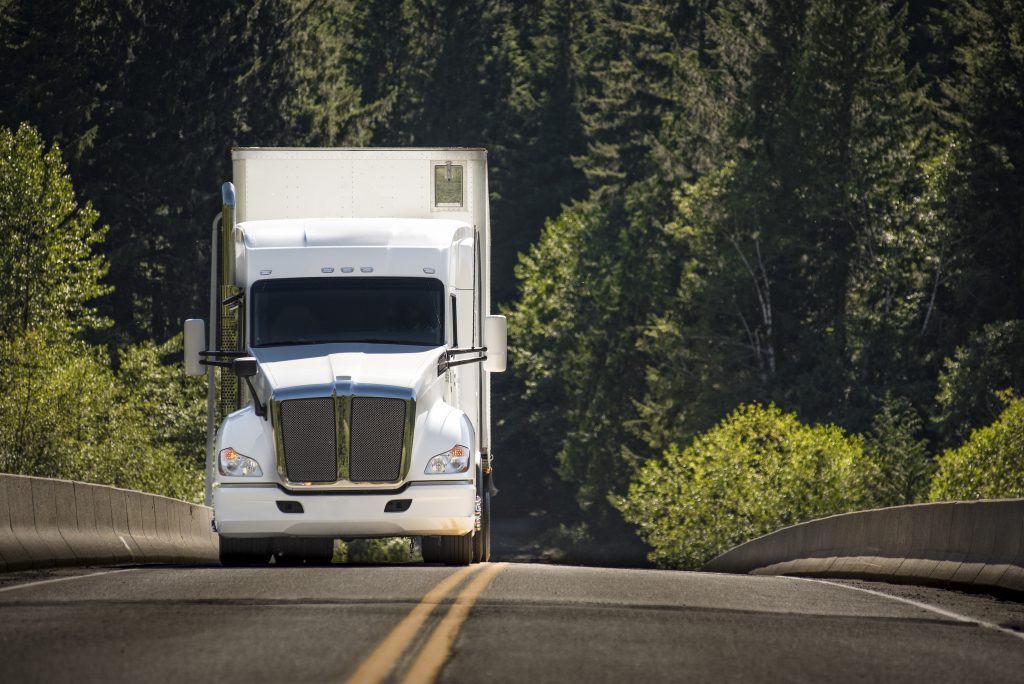 Despite the global crisis, there has been no shortage of exciting developments in trucking technology.

Early in June of 2020, a grant was approved for the Indiana and Ohio Department of Transportation. This $4.4 million federal grant is to be used to prepare Interstate 70 for semi-autonomous and autonomous truck traffic. The driverless truck project, which is scheduled to run for four years, is focusing on I-70 passing through Indiana and Columbus, Ohio.

Drive Ohio, one of Ohio’s Department of Transportation’s divisions, spearheaded the project. The federal grant would fund half of the research, while the remaining half is to be shouldered by Drive Ohio’s other partners, including several universities, trucking fleet operators, and technology vendors in the Indiana and Ohio area.

The grant would enable Drive Ohio to test driver-ridden semi-autonomous commercial trucks through the Indiana Toll Road and the Ohio Turnpike. Moreover, the project intends to gather data not only about vehicle performance but also regarding the current state of I-70.

The upcoming project is an exciting development, especially since this governing body would be working with logistics companies currently doing business in the I-70 region.

“In this [project], we’re actually working with existing logistics partners that are moving freight on I-70. This is real-world logistics companies utilizing this technology and giving us insight” said Pam Fisher, INDOT’s director of economic development and special initiatives.

While autonomous vehicles seem like a modern innovation, the history surrounding self-driving cars is almost a century old. Before earthmover tires or 300 HP Mack engines, there have already been several concept designs for self-driving vehicles.

As early as 1939, GM’s Norman Bel Geddes unveiled an autonomous electric car. His version runs on electricity and is powered by radio-controlled electromagnetic energy through metal spikes embedded on the road. Many years later, in 1977, Japanese engineers improved upon the self-driving vehicle technology by incorporating a camera in the system.

Today, 94% of road accidents are caused by human error. While semi-autonomous vehicles are already available in the market, the advent of self-driving cars is expected to change traffic for the better. Without challenging existing drivers, the research that would come forth from the recently awarded grant would have real benefits for all drivers and the trucking industry as a whole.

“Automated vehicle technologies have great potential to benefit the trucking industry. There seems to continually be a misperception that commercial trucks will operate without drivers. Drivers will be in the trucks and will continue to have major roles in this industry” Vice President Barbara Hunt wrote in an email to IndyStar.

The recent federal grant awarded to the Departments of Transportation in Ohio and Indiana is definitely a step in the right direction.