Tesla “Semi-Service Program” Could be Ready to Launch 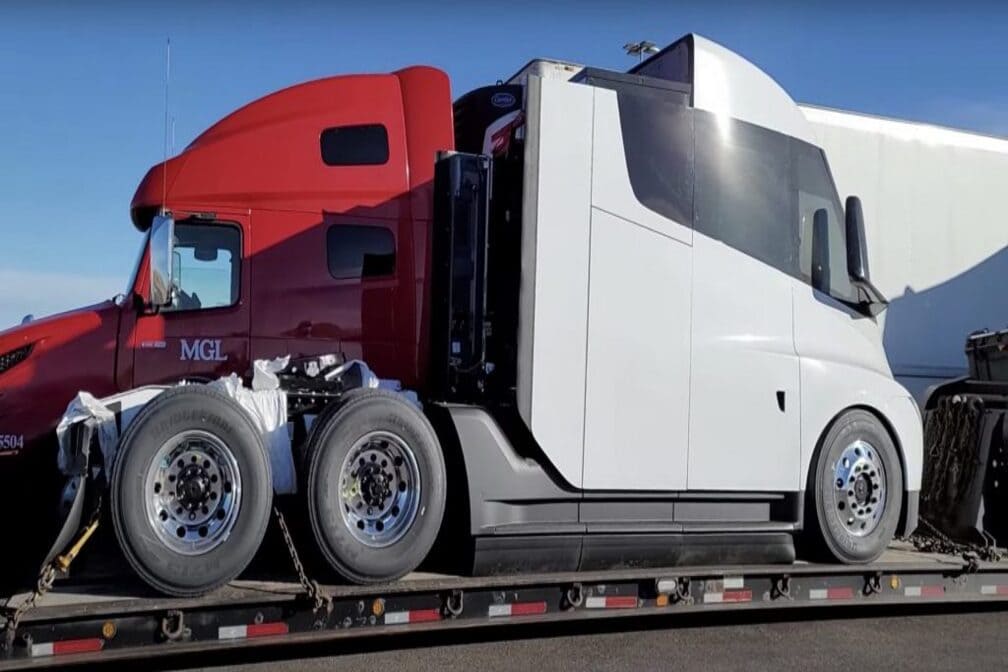 Tesla, the electric vehicle company that has made waves throughout the world, is looking to launch its proprietary service program for the Tesla Semi. While the truck has not been released yet – and no concrete date has been announced – the company is well aware that they will need service stations throughout the nation. The Tesla Semi is entering uncharted territories in trucking, and existing mechanics and service stations will likely not have the knowledge or equipment to assist with breakdowns and maintenance.

The initiative has begun with Tesla putting out job ads for certified technicians to support the Semi Service Program. These technicians will be tasked with making repairs, performing maintenance, and collaborating with customers who will be early adopters of the Tesla Semi. They will also be involved in tweaking the beta version of the truck to help bring the final version to market.

While most Tesla operations have started in California, Texas, or Nevada – where major facilities are located – the Semi Service Program is looking to launch in Mississauga, Ontario. Mississauga is just outside of Toronto, and also happens to be the headquarters for Walmart Canada.

The reason this is significant is because Walmart Canada has the largest active Tesla Semi reservation order. This suggests that Tesla wants the operations to be somewhere that workers could easily collaborate with what will probably be their largest customer when they get started – and possibly for the foreseeable future.

The Need for Service Centers

While there are hundreds of service centers for Tesla personal vehicles around the world, they do not have the qualifications or equipment to service the needs of the upcoming Tesla Semi. The trucks will not be able to be repaired or even charged with the same equipment as Tesla personal automobiles.

This means that Tesla will need to create an entire infrastructure to support the Semi, including charging and service stations. Think of the differences between your local gas station and highway truck stops – the latter are larger and usually more technologically advanced while offering more services.

The expectation is that these electric trucks will not need to be repaired as frequently as standard trucks, and that they will require less maintenance overall. However, they will still not be perfect, and like any large piece of equipment, will need to be serviced on a regular basis. Tesla may not need to build as many service centers as others, so they might be making an investment that will save them a lot of money in the long run.

What the Future Holds

As previously mentioned, there is no set date for the release of the Tesla Semi or the completion of these service stations. But the fact that Tesla is hiring for real jobs to support the unit indicates that they are serious about moving forward with their much-anticipated project. While there are other electric trucks already on the road, Tesla has always been an industry disrupter and it will be interesting to see how successful they are at rolling this out.