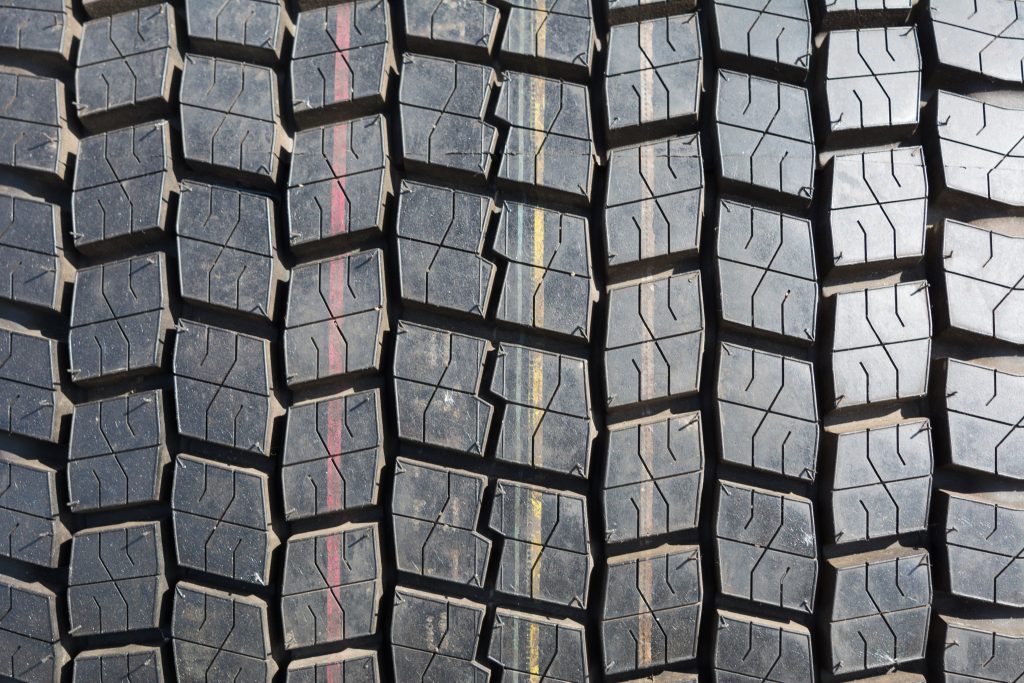 Across the United States as of 2003, the EPA and Rubber Manufacturers Association reports that there are 290 million discarded tire in landfills, stockpiles and illegal dumping sites. While more than 80% of these tires are recycled, others remain scrap or go unused. Tires include standard automobile tires, semi truck tires, off the road tires and more.

Cities across the country have started their own tire disposal days to clean up scrap tires around the community.

Michigan’s Department of Environment, Great Lakes and Energy provided a grant to the Economic Development Corporation to host the second city-wide tire disposal in Sault Ste. Marie. The event was held at the city’s composting facility and was available to non-commercial residents in the city.

The event is the second to take place this year. The city collected 837 tires during the August event and an additional 890 car tires in the October event. The second tire collection event also had residents drop off playground tires, semi truck tires and, off the road tires.

The two events had a combined tire total of 1,773 tires that were collected for recycling.

City officials state that the tires will be repurposed for numerous applications, including asphalt, synthetic turf, flooring, welcome mats, running tracks and even compost for gardens in the community.

The event was created after the city banned the disposal of tires in landfills. Officials are working to keep the community clean and tire-free. The ban on disposing tires in landfills led to scrap tires becoming community eyesores and often dumped improperly. These scrap tires are known as breeding grounds for mosquitoes and can be fire risks, too.

The grant covered the cost of both events and included the cost of two semi-truck tire loads as well as recycling of the tires. October’s event exceeded the limit of tires, leading officials to deem the event a success. Exceeding the limit also shows demand for tire recycling across the city.

Michigan has also led the Scrap Tire Program, which aims to find new opportunities in the market. The program, which was started thanks to a grant from the U.S. Department of Energy’s ReMade Institute, found a new market development strategy for the program. The study identified the best management process for scrap tire recycling and also created a directory of scrap tire businesses in the Midwest.

Michigan generates 10 million tires annually, or close to one tire per person.

The Program found that the tire derived fuel market is no longer viable and is looking for new ways to recycle tires. Rubber-modified asphalt, used on roads, is one of the key methods of recycling tires that the program suggested.

Tires, primarily considered waste for many years, are starting to provide economic value when recycled under these programs. Creating new, innovative ways to use tires in the recycling process will help cities across the United States justify their tire recycling programs.

Tires do not break down in landfills. Recycling initiatives and plants are being created to remove tires from the environment while also reusing materials to create new industry opportunities.