Oil and Additives: The Right Ones for Your Truck Fleet 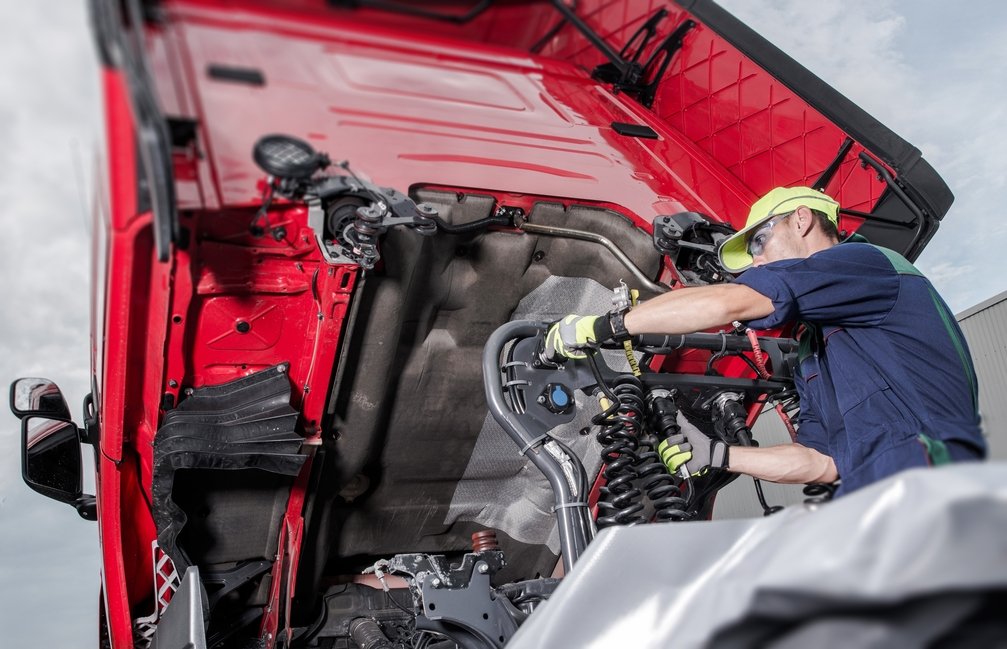 Engine oil forms a key part of a fleet’s lifeline, directly impacting operational and fuel expenses. As a result, the type of oil your truck fleet uses can mean the difference between profit and loss.

Over the years, intensive research has led to newer engine oil technologies giving fleet owners multiple oil options for their trucks. Even so, the adoption rate of these advancements has been meager, a trend common in the trucking industry.

Even with the multiple benefits, these new, technologically advanced oils promise, truck companies and fleet owners remain skeptical mainly because of the possible cost implications.

So how do you find the right oil and additives for your truck fleet? Here’s what you’d want to consider:

Choosing the Right Oil and Additives for Your Fleet


When selecting engine oil for your trucks, the focus points are viscosity, primary base stock, and performance level.

Engine oil viscosity or resistance to flow is denoted by numbers representing the viscosity in the temperature extremes. For instance, 5W-30s indicates the oil’s viscosity at 0°F is 5 and 30 at 212° F. The greater the digits, the higher the thickness.

While considering the climatic conditions under which your trucks operate, strike a balance between the two extremes of oil density.

Engine manufacturers usually recommend using oils of specific viscosity for optimum longevity. This is the most important consideration for the engine oil thickness you need to use in your truck.


The American Petroleum Institute (API) categorizes oils into four groups depending on the base stocks used in their formulation. Group I-III contains traditional mineral oils in different degrees, with Group I being the lowest quality, having the least viscosity index, and highest sulfur content. Group IV oils are derived from chemical molecules such as polyalphaolefin.

Another category, Group V that doesn’t contain any of the base stocks in the four above, exists. However, Group V oils are usually used as additives to other base oils.

While Group IV is the only true synthetic oil, API labels Group III as synthetic due to its performance similarities to group IV.


Modern technological advancements in truck engine lubricants have produced newer oils with improved performance. CK-4 and FA-4 oils are the latest versions designed to meet the strict demands of current engines with tighter tolerances and clearances to allow them to last longer while remaining efficient.

Compared to the previous engine and diesel oils (such as CJ-4), CK-4 and FA-4 are more resistant to oxidation, aeration, and shear. CK-4s are a progression of CJ-4 oils and can be used in place of diesel oils such as CH-4. But remember, FA-4 is only intended for use in engines designed from 2017 onwards.

While CK-4 and FA-4 oil technology makes them superior to the previous engine oil generations, you need to exercise caution when choosing oil for your truck fleet. For instance, only use FA-4 oils if your engine manufacturer recommends.


From 15W-40 to CK-4 and FA-4, engine oil technologies have undergone significant transformations in recent years. With better shear stability and improved resistance to aeration or oxidation, the current engine oils help you maintain your fleet’s longevity and efficiency.