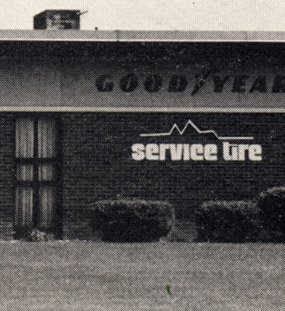 As STTC continues to grow and make history, our policy of promoting from within whenever possible stays the same. This core tenet is depicted by Ron’s, Walt’s, and Howie’s career trajectories as well as many members of our manager and sales force.  STTC acquired many independent dealers over the years, but we have always tried to retain motivated and customer service focused employees from those dealers. Since 1955, throughout history, STTC helps customers minimize downtime and control costs while keeping their vehicles running at peak performance. Our number one goal remains to provide customers with products and services that exceed their expectations and what is available from our competitors.