5 Technologies That Are Revolutionizing Road Transport 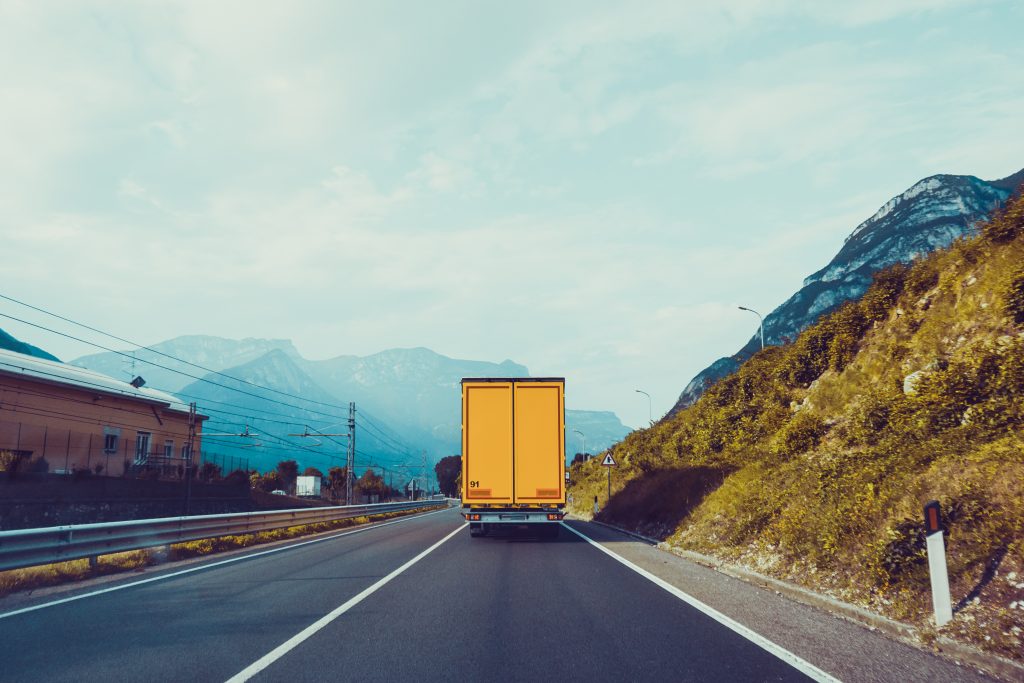 Cargo truck on the mountain. truck on road. Cargo transportation

Road transport has significantly advanced over the years. Best example is the shift from simple GPS guided navigation systems to self-driving vehicles. Today, many truck manufacturers are integrating smart features such as AI into the “brains” of their  commercial trucks. Though this technology is still evolving, the future of road transport looks even brighter.

Autonomous vehicles have been there for a while, but they’re still in the process of refinement. Engineers rate the level of autonomy from zero to five. Zero represents a complete manual vehicle and five a fully automatic one.

Most vehicles are somewhere between zero and five. That means they use “assisted driving” technology. So they still need a driver behind the wheel. A few automobiles have reached level 4, where the vehicle is fully automatic but requires input data from a human.

Self-driving technology works with both cars and trucks. But due to safety concerns, people are yet to embrace them fully. However, the technology is fully operational. Such vehicles work akin to an airplane using autopilot mode. Now, if a plane can land safely without the pilot’s control, why can’t self-driving cars and trucks use similar technology?

Smart cars share some of the features of self-driving cars. But in addition, they have many other features that make them easier and enjoyable to use. For instance, ride-sharing vehicles can connect to your phones and identify common interests between you and your ride-sharing partner. Subsequently, the system can play music that you share in common.

Some have a screen outside that displays your name or your picture. Let’s look at a good example of how this technology works. While waiting for your ride, you can tell which car you booked since your name will appear on the screen. The same screen helps to communicate with pedestrians. For instance, they’ll know when it’s safe to cross.

Fleet tracking has advanced over the years. Today, you don’t just know the vehicle’s location, but you can also get video playback of the whole journey. Using AI-enabled cameras, you can see how the driver is driving. That means you can tell when a driver speeds or violates traffic rules.

These are vehicles that communicate with humans via smartphone apps and other smart devices. They use artificial intelligence and Internet of Things (IoT) technology. A truck with this technology can predict when it’s about to have a mechanical issue. And then notify you in advance before things get worse.

Using a smartphone app, you can check the fuel level, tire pressure, lock the doors, and start the truck. The truck can communicate with other vehicles which have similar technology. As a result, they can help maintain order in heavy traffic. Such trucks can also send messages to your insurance company and alert the emergency service if an accident occurs.

The automatic braking system is a part of the driver-assist technology. The truck can sense when a collision is about to happen. Then, it applies the brakes automatically. Its reaction time is faster than a human’s. Meaning, it can save lives by minimizing accidents.

As road transport technology advances, the work of the drivers becomes easier. In the future, most vehicles will be driverless. Some industry experts even predict that most people won’t own cars due to the increase in on-demand cars. Whatever the case, we can be sure that the future of road transport will make life easier for everyone.